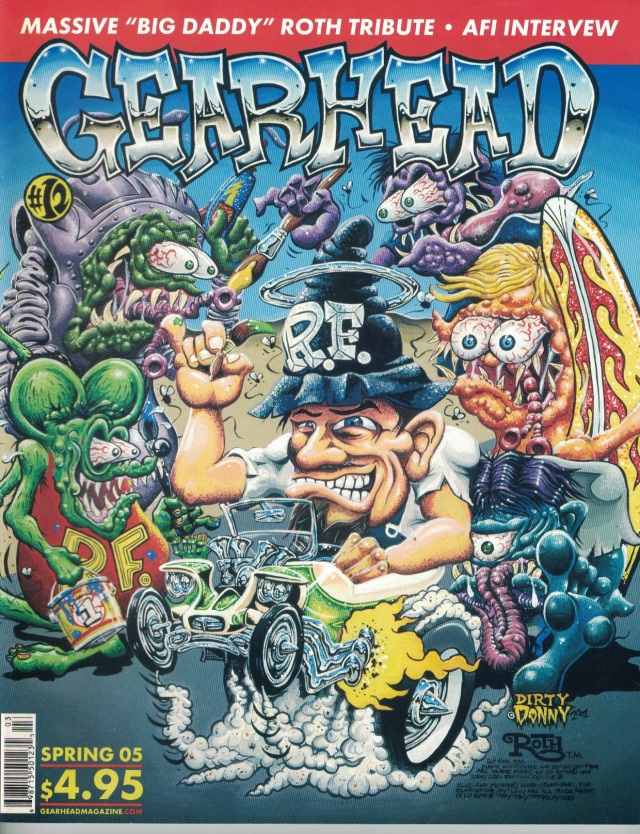 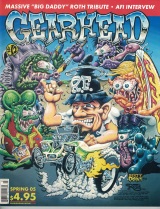 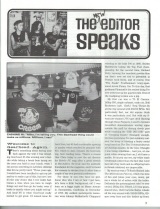 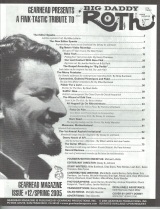 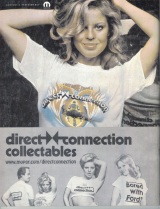 Issue #12 features stories on and a tribute to Ed "Big Daddy" Roth, the man who became known for his degenerate cartoon mouse Rat Fink, weird monster t-shirts and custom hot rods like The Druid Princess and The Beatnik Bandit. Tributes to the man who and influenced generations of kustom kulture nuts, as well as a mountain of exclusive Roth stuff fill this exclusive issue, as well as a killer interview with AFI's Davey Havok, a look at The Asphalt Invitational car show! Cover illustrated by up and comer pinstriper Dirty Donny.

This is the first issue featuring then new editor Davey G. Johnson who passed away in 2019.